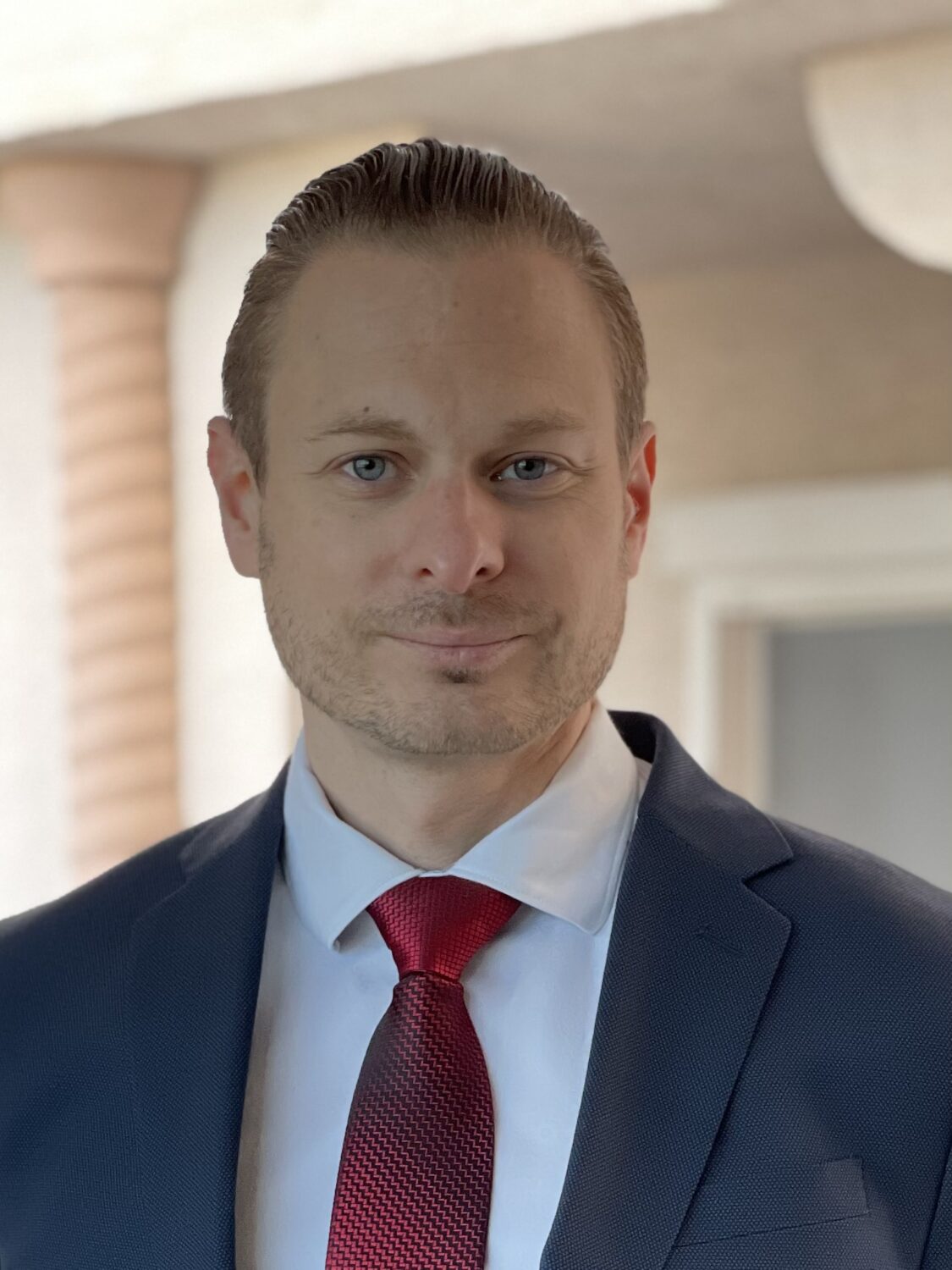 Register for Is There a Role for Cold Laser Therapy in a Perioperative Neurosurgical Patient? Webinar - Jun 24th!!

Dr. Januszewski is one of the few Minimally Invasive (MIS) Complex Spine Deformity surgeons in the country, specially trained by the current leader in this field and a chief of spine surgery at Barrow Neurological Institute in Arizona, Dr. Juan Uribe, MD. He is trained to perform complex spine reconstruction with minimally invasive techniques minimizing blood loss, length of hospital stay, and recovery time. Dr. Januszewski evaluates each patient’s spinal biomechanics and treats the spine with respect to maintaining its proper alignment and balance to avoid failure of fusion caused by iatrogenic flat back and adjacent segment disease. He is highly trained in revision surgery for flat back and iatrogenic spinal deformity and scoliosis and welcomes new patients who may have undiagnosed back problem related to their prior spine surgery.

Dr. Jacob Januszewski received his undergraduate degree in 2005 from Kalamazoo College with a major in Biology. He received his Doctor of Osteopathic Medicine degree from Michigan State University College of Osteopathic Medicine in 2010 and completed his neurosurgical residency in 2016 at North Shore – LIJ University Hospital, Northwell Health System on Long Island, NY.

April 2007 – March 2008:      Research Assistant at Michigan State University, Department of Pharmacology and Toxicology. Assisted Dr. Colleen Cosgrove Hegg in developing an in vitro model that would help to classify the subtypes of purinergic receptors involved in protective endogenous release of ATP, thought to occur in response to olfactory epithelial injury

2001-2005:      Research assistant in cellular biology laboratory at Kalamazoo College. Investigating TACE (TNF alpha converting enzyme) as an alpha secretase in APP cleavage and the amino acid residues involved in the PKC-mediated activation and regulation of TACE activity; investigating iNOS activation on the levels of sAPP-alpha and sAPP-beta production; modelling ethanol neurotoxicity in vitro and attempting to uncover the molecular signalling pathways leading to caspase activation and apoptotic cell death of neurons grown in culture, including inhibition of TACE activity.

Dr. Januszewski has written many articles for books & journals.  Copies available upon request.